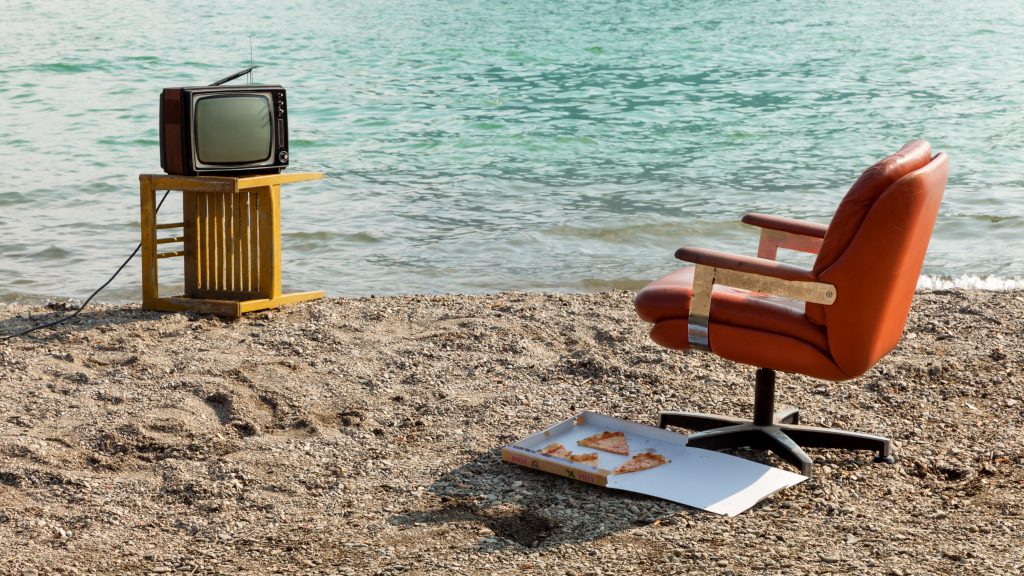 Summer season is right here, and the TV panorama is heating up. For individuals who’ve been ready for one thing new in your screens, right here is Deadline’s annual record of the season’s premiere dates for brand spanking new and returning sequence. It covers greater than 250 broadcast, cable and streaming packages debuting between June 15 and mid-September, forward of Premiere Week. Please ship any additions or changes to erik@deadline.com. We replace the record commonly as extra dates are revealed.

July 30:
Are You Afraid of the Darkish? (Nickelodeon, Season 3)

August 7:
My Life as a Rolling Stone (Epix, new docuseries)

August 22:
Bobby and Sophie on the Coast (HGTV, new docuseries)

September 2:
The Lord of the Rings: The Rings of Energy (Prime Video, new drama sequence)