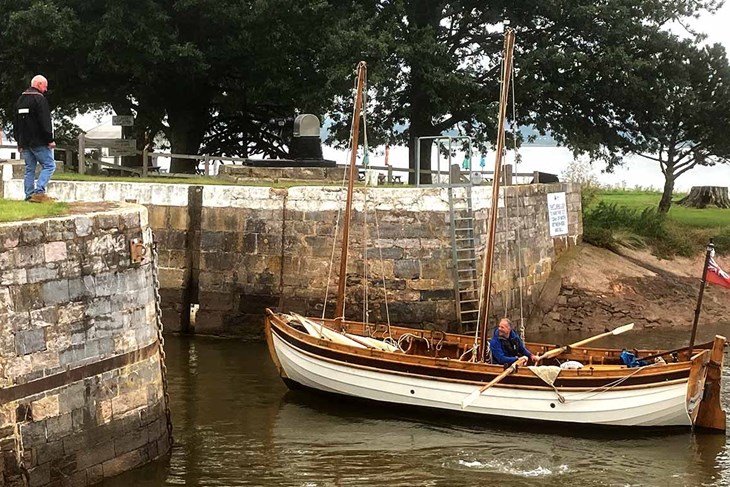 Employees from the Metropolis Council’s Waterways workforce have been participating in filming for a brand new TV programme exploring the historical past of the Exe Estuary and the Exeter Ship Canal.

The collection will air on Historical past Hit TV later this yr.

Movie crews had been on the Exe Estuary this week and on the Exeter Ship Canal because the collection focussed on Exeter. Filming was carried out at Turf Locks and at Topsham Quay.

Harbour Grasp Grahame Forshaw was interviewed for the programme, talking concerning the building of the Exeter Ship Canal within the 1560s, making it one of many oldest man-made waterways within the UK. He additionally spoke of its modern-day utilization.

Grahame stated: “It’s nice to have the chance to have the ability to showcase the River Exe and the Ship Canal on a extensively accessible TV channel for all to see, particularly to introduce our waters to those that have by no means been right here. We welcome guests each by land and by sea!”

Additionally serving to the movie crew with background and data on the historical past of the waterway had been native group The Associates of Exeter Ship Canal. 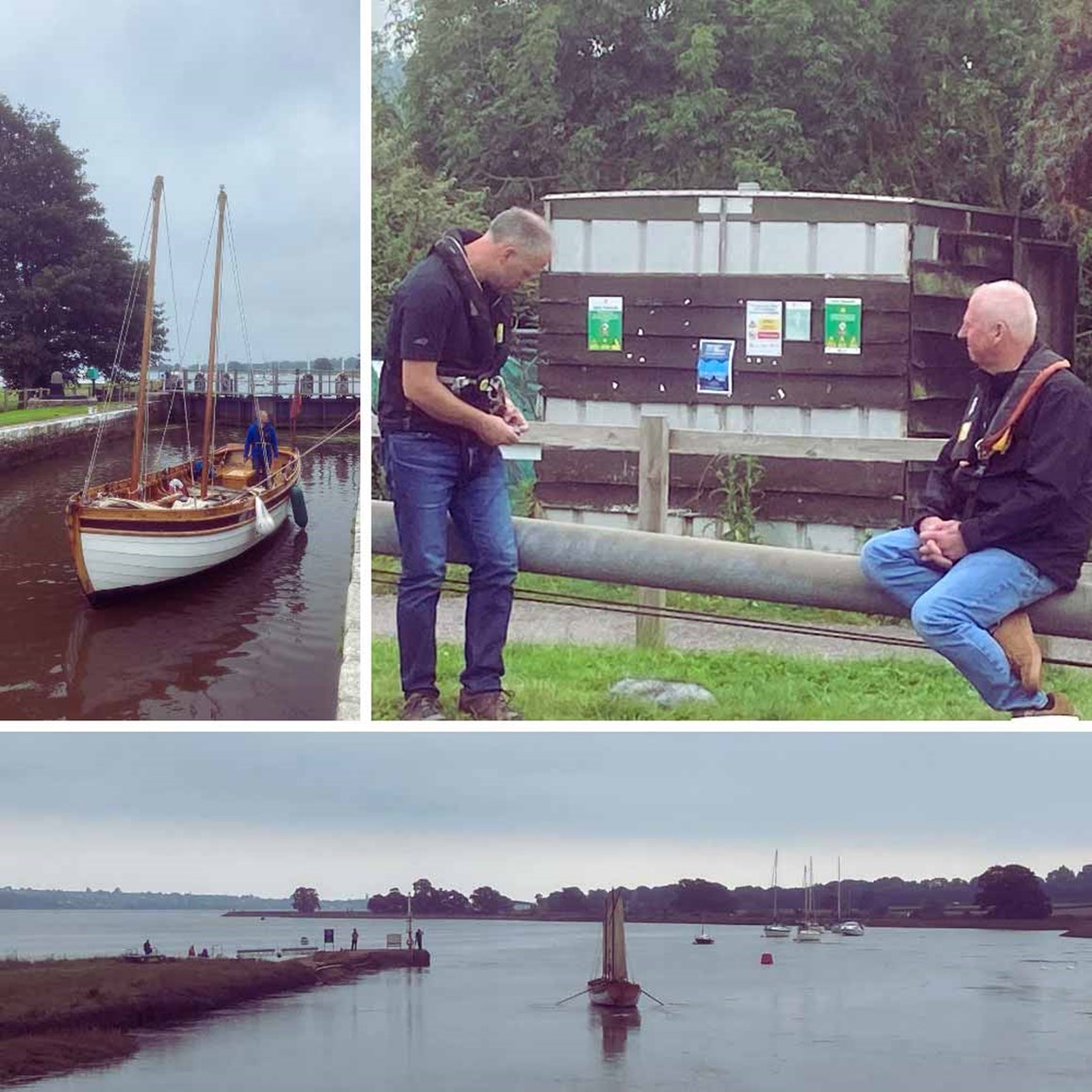